CEREMONY MARKING THE 70TH ANNIVERSARY OF HOCKEY AT JESENICE

Jesenice, 20. November 2018 _To be around for 70 years is a privilege. It takes persistence and hard work – you have to be made of steel. Just as the club’s traditional sponsor, SIJ Acroni, has had a positive impact on the development of Jesenice with its steel production, so has the legendary hockey club given the town an identity and has captured the hearts of everyone connected in any way to sports in Upper Carniola. The SIJ Group and HDD SIJ Acroni Jesenice celebrated the 70th anniversary of hockey in Jesenice, at the Gornjesavski muzej Jesenice museum.

They remembered many wonderful and pivotal moments of the hockey club, with Anže Pogačar, the president of HDD SIJ Acroni Jesenice, and mag. Branko Žerdoner, the Managing Director of SIJ Acroni giving their addresses. Anže Pogačar, the president of HDD SIJ Acroni Jesenice, who has kept a watchful eye over hockey in Jesenice over the past years pointed out: “Being the president of a legendary hockey club is a great honour and an even greater responsibility. 12-hour work days and the constant challenges get under your skin and become your way of life. Over the past five years, we have overcome many challenges. We have established a new club, we have unanimously been accepted into the Hockey Federation of Slovenia and the International Ice Hockey Federation, and we have managed to get the club into a competitive pace. We have also regained the trust of the sponsors, the public, the players, and the media. Professionals grew out of an amateur team. We encourage young people to adopt an athletic mindset and to spend their free time in a healthy way. Over four seasons in an international league, we have always reached the semi-finals, we won three national titles in four seasons, and became national champions. It is our wish that even more successful people and companies from all across Slovenia would join the development of hockey in Jesenice." President Pogačar also thanked the SIJ Group, which has remained as the main sponsor for several decades.

The Managing Director of SIJ Acroni mag. Branko Žerdoner pointed out: “For the entire 70-year period, we at Acroni have been inexorabley linked to hockey in Jesenice – in later years through the company SIJ Acroni, before that as SŽ Acroni, and as Jesenice Ironworks before that. We have always been proud of our roots and have attempted to return at least part of the support that the community has shown to us. In return, our players have made our name world famous with their resounding victories. Many hockey players were and still are our colleagues. We believe that today’s club, headed by president Pogačar, is built on a solid foundation and on track to win the trophies reserved for the unbeatable.” On this occasion, Žerdoner – as his forebears did 70 years ago – presented president Pogačar with a symbolic pair of new ice skates.

The Management Board of the SIJ Group encouraged the players, coaches, and the management of HDD SIJ Acroni Jesenice: “You were born to write today the story of a rich history spanning 70 years of hockey in Jesenice and Slovenia. This is your time. You are made of steel and have the great opportunity to leave a mark that will inspire your descendants through your game, as the legends and milestones of hockey in Jesenice inspire all of us on this grand occasion. We at the SIJ Group place our bets on you, on your stubborn character, which is as unyielding as steel. We believe you can win the most important trophies, because you are made of steel!”

The most important milestones of hockey in Jesenice were gathered by the organisers of the 70th anniversary in a short video accessible at  https://bit.ly/2zieyDL, which carries the important message that legends such as the hockey played in Jesenice can only exist if they are made of steel. The video spreads the message that you have to be MADE OF STEEL to achieve outstanding results in various fields. And who better spreads this message better than HDD SIJ Acroni Jesenice, who has proved that if you are made of steel, nothing is impossible.

On this hockey-themed holiday, the national TV broadcaster Televizija Slovenija has also greatly contributed, producning a short documentary on the history of hockey at Jesenice. The film, which will premiere on Televizija Slovenija on Saturday, 24 November 2018, was produced by Polona Bertoncelj and Teo Lipicer.

18 milestones that marked the history of HDD SIJ Acroni Jesenice

1. The hockey and ice-skating club Jesenice was founded on 6 January 1948, as part of the Jože Gregorčič sports society

2. Hockey equipment and ice-skates are made at the Jesenice Ironworks

3. The first artificial ice-skating rink in Yugoslavia is built in Jesenice in 1954.

4. In March 1957, the team win their first national title in Belgrade.

13. Over four seasons in the 2013-2018 period, the team win three Slovenian league titles and the national cup, and play in an international league each year. 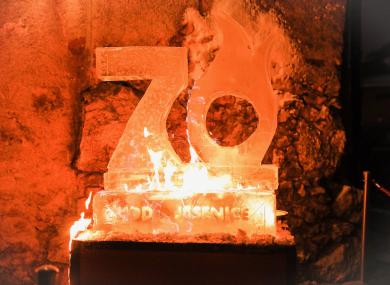 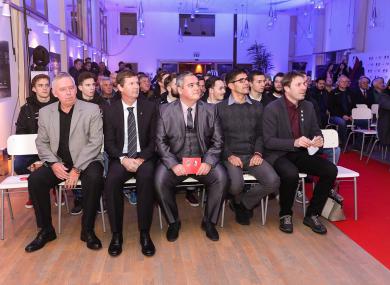 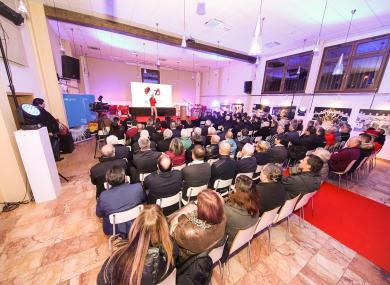 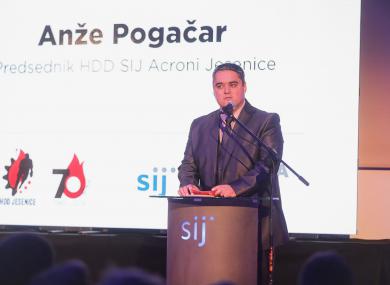 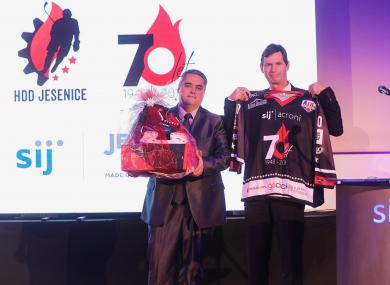 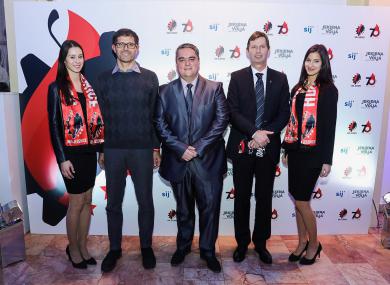 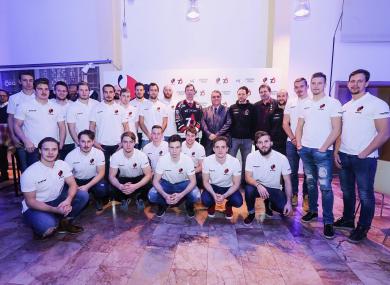